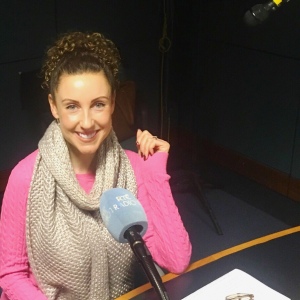 Last week, I had the pleasure of appearing on RTÉ Radio 1’s CountryWide programme, and more significantly, on their “Nollaig na mBan” special.

Nollaig na mBan is the Irish for “Women’s Little Christmas,” and is traditionally the day when Irish women get together for a bit of craic and some well-deserved respite after all the chaos and commotion of Christmas.

It’s a lovely tradition, however, in some ways, I felt unqualified to indulge in this year’s festivities. Why? Well, as you’ll hear (or read) below, this year, my Christmas was made far in advance of January 6th.

On December 22nd, stars and hearts aligned, the past inspired the present, and we raised a glass to the future . . .

(Segment starts around 7 minutes in)

“It’s the Friday before Christmas. A grey and mizzly sort of day in Dublin, but the festive cheer of office workers enjoying their first taste of holiday freedom brings a welcome glow. I’m on my way to Temple Bar. Jack has asked me to meet him there, and while has hadn’t given me an exact location, instinct tells me to head for one place in particular. I’m quietly excited, and moving quickly — at least, I’m doing my best to amidst the masses of merry tourists meandering through the cobbled streets.

To be quite honest, Temple Bar is probably the last place I should be right now. Work has just finished for another year, but far from putting the feet up, I still have to finish my shopping, clean the bathrooms, and pack before Jack and I part ways for a few days when I head up home on Christmas Eve.

It’s hard to believe another year has come and gone. It doesn’t seem like 12 months since Jack pulled up outside my parents’ house, emerging from the car with a giant turkey in his arms. A fine Kildare specimen if ever we saw one. And the turkey was looking well, too.

It’s tradition, you see. Every December, Jack lends a hand at a neighbour’s farm, helping catch and crate nearly three thousand turkeys for delivery to the great big shed in the sky. From what I’m told and from what I was subjected to when doing the laundry following this year’s round-up, it’s a smelly and hazardous affair, with no man walking away unscathed: scratched-up arms are par for the course, as is an aroma that would sting the nostrils of even the most seasoned elephant keeper.

As a token of his appreciation for Jack’s participation in this game of blood, sweat, and feathers, the turkey farmer always gives Jack’s family a few of the birds for the freezer. It’s a lovely gesture, and one that my family up North have come to benefit from, too, as it’s become something of a tradition now for Jack to bring us up a turkey of our own.

With said turkeys as the bookends to 2017, it occurs to me that the last twelve months have been eventful, to say the least. I’ve moved in with my farmer, sacrificed a manicure to pull my very first lamb, and come close to being washed away at Electric Picnic for farmers, also known as, “The Ploughing.” I attended my first country music concert (howya, Nathan Carter), and made my first visit to the mart. It’s been an eye-opening year. And one that has seen me shed more of my urban trappings in favour of immersion in all-things-country.

And here I find myself now, traipsing through Temple Bar, en route to meet the man responsible for my ongoing metamorphosis from wide-eyed townie to credible-culchie.

I send Jack a quick text: “Where exactly will I meet you?”

He responds almost instantly: “I’m at the Porterhouse.”

I know then. I know what’s coming. It’s a funny feeling when a moment you’ve dreamed about your whole life, imagined, and built up is suddenly imminent. I wanted to push pause. I wanted to slow everything down so that I wouldn’t miss a second of it. So that I would remember every thought, every feeling, every word. But my feet keep moving.

I turn the corner and straight away, I see him, standing outside the pub where we first met three and a half years ago, his hands in his pocket, his brow furrowed. I smile and wave and he barely nods his head. He looks very serious. Oh God, have I got it completely wrong? I approach him somewhat warily now.

“How are ya?” he says, his smile unconvincing.

He takes my arm and we move into a little doorway. Right, this is it, I think to myself. One way or another, something is definitely about to happen. Whether it’s good or bad remains to be seen.

Well, I don’t know what standards he had set for himself, but as far as I was concerned, the words that followed were among the best I have ever heard. There’s a worry that nothing is sacred when you’re in a relationship with a writer, but that’s not true. Even we recognise the moments that are best kept private. All you need to know, dear listener, is that three and a half years ago, Jack and I first met at the Porterhouse, Temple Bar. On that Friday afternoon, December 22nd, 2017, on a grey day set aglow with festive feeling and Christmas cheer, he asked me to meet him there again, and he asked me to be his wife.

January 6th might be the official date of Nollaig nam Ban, but it was on December 22nd that this woman’s Christmas was made.”

Falling for a Farmer, the complete story, is now available in most good bookshops. Or, buy it online at one of the links below: 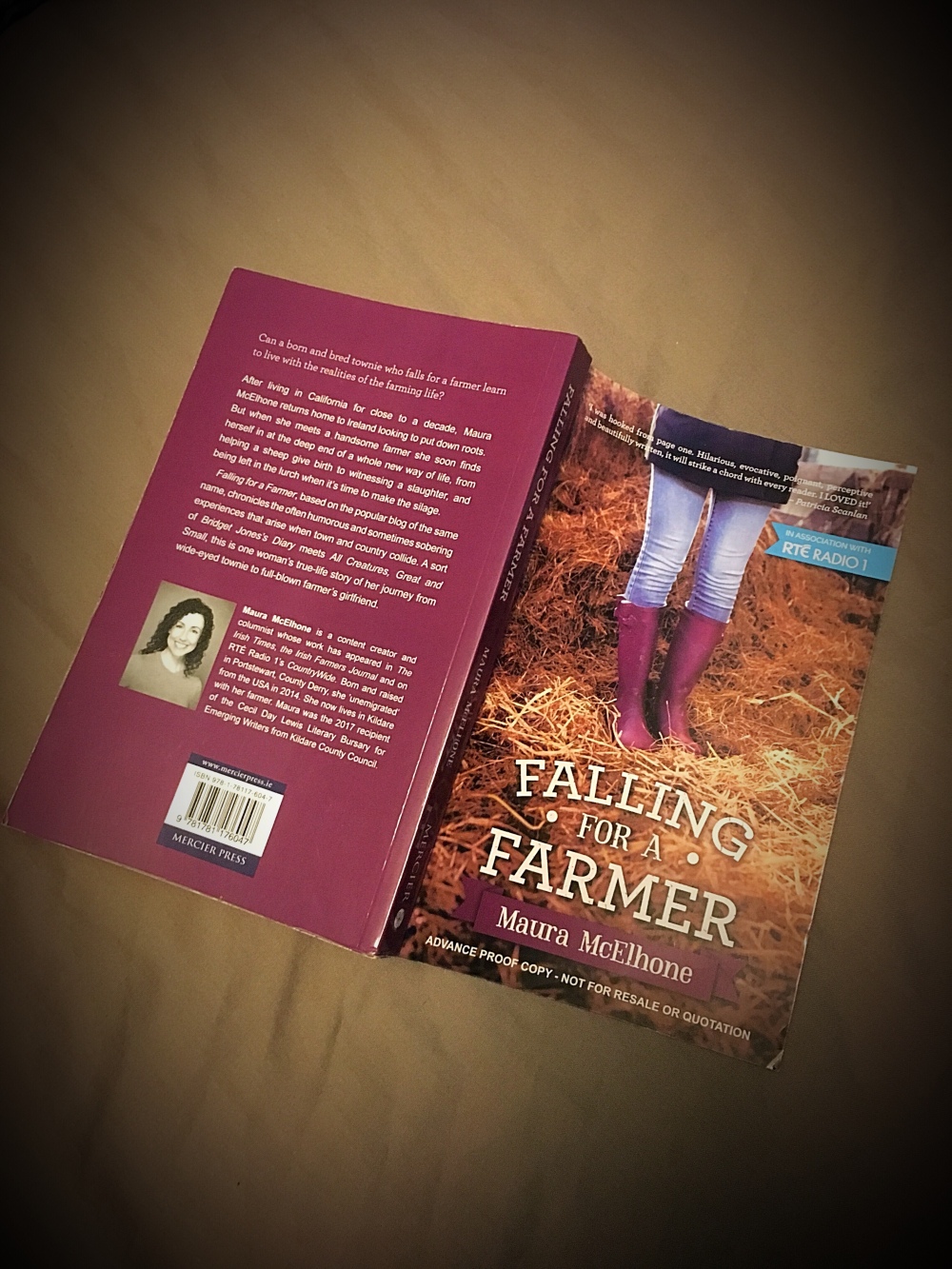